Going to Trial for a DUI: Should I Take My DUI Case to Trial?

Not all states permit trials by jury in DUI-DWI cases. This has a dramatic effect on how many DUI cases go to trial. The most anti-trial state is New Jersey, and statistics prove that your chances of winning a DWI trial in that state are far worse than in states that do not force accused citizens to be decided at a DWI-DUI bench trial (meaning a judge-only trial).

Due to the prosecutor having the distinct advantage in most states on a driving under the influence case, states like New Jersey (all DWIs are non-jury) and Mississippi (which relegates first offense DUI and 2nd DUI cases to a non-jury trial) virtually never see a DUI dismissed before trial. This article addresses many clients’ DUI trial questions.

What happened on the roadway can play a major role in whether you want to have a DUI jury trial or bench trial. When clients know and exercise the right to remain silent, and not do field tests, the case is usually of much higher quality, for winning a trial. Plus, if it is a DUI refusal trial with no court-ordered blood extraction, these cases usually never have to go to trial. 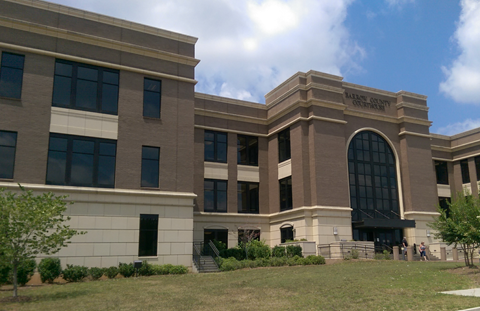 In most jurisdictions, a decision that must be made early in a drunk or impaired driving case (often at the arraignment) is whether to try the case to a jury or to the court. The Supreme Court has held that the Sixth Amendment right to a jury trial is applicable to the state proceedings through the 14th Amendment.

The Supreme Court has further held that the Sixth Amendment does not require a jury trial for “petty offenses,” which have been defined as crimes that are punishable by a maximum sentence of six months or less, although other factors are also considered in determining whether an offense is “petty.”

The Supreme Court has held that offenses for which the maximum period of incarceration is six months or less are presumptively petty and therefore not subject to the Sixth Amendment right to a jury trial. The existence of additional punishment in the form of a $5,000 maximum fine and other lengthy probational penalties (in addition to a six-month prison term) did not entitle the defendant to a jury trial.

In DUI or DWI cases, factors such as a mandatory jail sentence, automatic license revocation, the amount of the fine, the fact of enhancement of future offenses, and public concern with the drunk driving problem in the jurisdiction should be considered. Plus, all states increase the maximum sentence on subsequent crimes of this mature. These considerations all have relevance to whether a defendant has a Sixth Amendment right to a jury trial.

However, it has been held that the fact that a drunk driving offense is punishable by a jail or probationary period of more than six months does not entitle the defendant to a jury trial. If a defendant is charged with two or more offenses, the sum of the maximum sentences is used to determine whether the defendant has a right to a jury trial.

Finally, it is an abuse of discretion for a trial court to limit its sentencing discretion in the case prior to trial to deny the defendant the right to a jury trial. An example of this would be for a judge to announce that if the case stays here, then the maximum sentence handed down would not exceed certain limited punishments, such as not taking the person’s driver’s license if convicted.

9 FAQs About Trials When a DUI vs DWI Is Involved 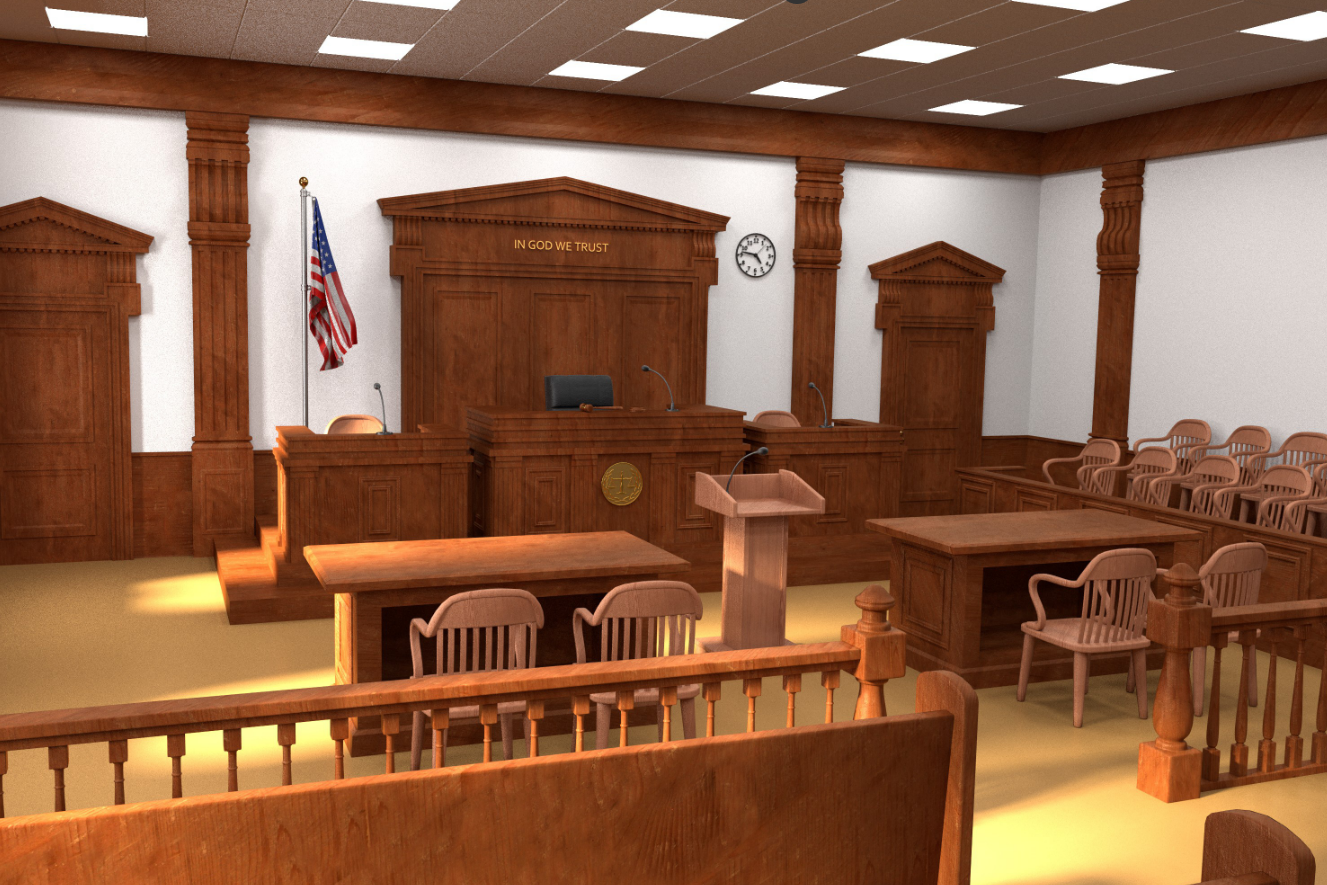 The Sixth Amendment does not specify the number of jurors that are needed to constitute a jury. While 12-person juries were required under the common law, the states are not required to provide juries of that size.

At least six persons are required to constitute a valid jury, however. While six-person and 12-person juries in criminal trials must render unanimous verdicts, 12-person juries (in civil cases in some states) may render verdicts concurred in by fewer than all the jurors.

Most states have statutes governing the right to jury trials in criminal cases. Obviously, the statutory rights cannot be less permissive than the rights granted in either the Sixth Amendment or the state constitution. Some statutes base the right to a jury trial on the penalty provided for a crime, while others base it on the category of the offense.

In most jurisdictions, a defendant accused of any drunk or impaired driving offense is entitled to jury trial. In other jurisdictions, however, jury trials are not permitted for DUI offenses wherein the maximum sentence is less than six months.

The author of this article is the founder of TEAMDUI.com. Board-Certified in DUI Defense, Mr. Head is also the creator and now co-author of The Georgia DUI Trial Practice Manual. Our law firm near me offers a FREE lawyer consultation to all citizens facing DUI charges. Call our toll-free number at 844-832-6384 to also receive a PDF copy of Mr. Head’s book for clients, The DUI Book.

No attorney-client relationship is created by posting this information, and all legal decisions should only be made after consulting directly with your DUI lawyer. If your case is from states other than Georgia, a referral will be offered for a lawyer for DUI-DWI-OUI in other states.

For a FREE Case Evaluation with a specialized DUI-DWI attorney, call or submit your case details.

W are available 24 hours/7 days a week including holidays.