A sizable number of online inquiries center around what happens when you get a DUI in Georgia. The Internet is the go-to source for information about DUI in GA. Eight out of 10 arrestees in Georgia are facing their 1st DUI in Georgia. Many citizens charged with drunken driving doubt their chances of beating a Georgia DUI, even if they hire the best DUI law firm near me in the State.

Atlanta DUI attorney William Head is widely regarded as Georgia’s leading DUI defense lawyer, due to creating and now co-authoring the leading treatise on DUI Georgia law. After 45 years of legal service across the State of Georgia, he has also created a network of other DUI attorneys in Georgia and other states, for referrals in some cases.

Plus, in dozens of legal seminars, Bubba Head (his nickname) has been the go-to speaker (across the USA) on topics like beating a DUI test (all types of DUI forensic testing of urine, blood, or breath). The most recent presentation was for the December 2020 Bernard Edelman Program for the Missouri Bar Association.

The 15 questions and answers below cover over 90% of the inquiries posed by our clients when first calling or while interviewing with our criminal justice attorneys. Some are about beating a DUI blood test, the DUI procedures used by police at the roadside, and other FAQs are warning about the harsh reality of a DUI conviction in Georgia so that accused citizens see the value of fighting their cases. 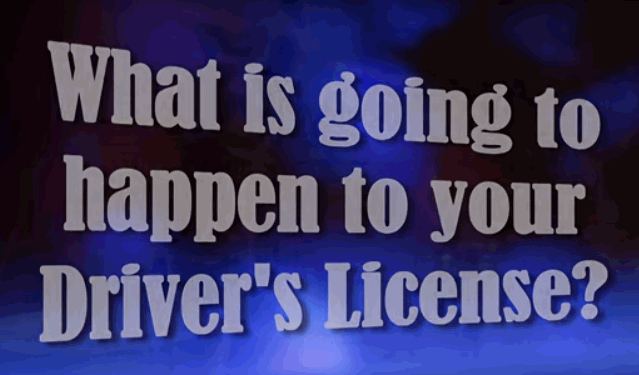 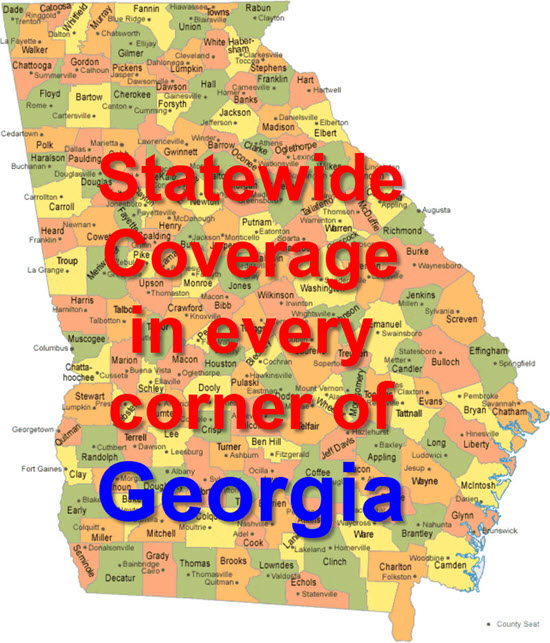 The Georgia DUI statute, OCGA 40-6-391 details criminal law sanctions for either a DUI less safe case or a DUI per se case. The difference is that a per se alcohol case has a BAC level above the legal limit for that person. A less safe DUI is often a refusal or the type of DUI case that remains after the State’s forensic test results have been excluded.

Due to the Atlanta Georgia population size and number of cars and trucks passing through the Capitol City, Atlanta DUI arrests top all other municipalities. These misdemeanor cases start their journey in the Atlanta Municipal Court, which is the Georgia largest traffic court.

The Municipal Court of Atlanta can only provide a non-jury (judge only) trial. Therefore, many misdemeanor traffic offense cases are transferred over (for a jury trial) to the Fulton County State Court or the DeKalb County State Court since the city limits span parts of both metro counties. For a FREE lawyer consultation with lawyers near me, call today.