DUI Lawyer GA: What Is Arraignment for a Georgia DUI Arrest?

DUI Arraignment Georgia. After you have been bonded out of jail after a DUI arrest in Georgia, your first court date will be an arraignment. Once you retain legal counsel, this DUI arraignment hearing is not a necessary step in the criminal case and can be “waived” by your legal counsel.

Can a DUI case be dismissed at arraignment? No, it cannot. The only purpose of arraignment after DUI arrests near me is for a judge to READ you the various charges you are facing. Most arrests start with some type of traffic ticket, motor vehicle crime such driving with a suspended license, or for an equipment violation, such as broken taillight.


What happens at DUI arraignment? Nothing important occurs at arraignment. At arraignment, this is typically a time when you are formally notified of the charges against you and may serve as a time for your lawyer to talk to the prosecutor (who will also be at court), and to set your next court appearance.How long does a DUI arraignment take? Less than a minute once the Court reaches your case. In 2020-2021, arraignment is an antiquated proceeding that is a holdover from the 1800s, since virtually every person in America arrested for driving under the influence of alcohol or drugs can read.

A person can plead guilty at DUI arraignment, but that is not advisable if you are trying to keep DUI arrest records off your permanent criminal history. If you can afford one of the best DUI attorneys in the State, hire him or her to try to have the DUI charge reduced to reckless driving or some minor traffic offense.

Do you get arrested for DUI in Georgia? Yes, almost always. The exception would be some medical issue from an accident or medical emergency (e.g., seizures) that made jailing the DUI arrestee too much of a liability to take to a jail.

Do You Need a Lawyer for a DUI Arraignment?

If you want to save time and inconvenience, yes – hire a law professional to defend you. When a person hires a DUI Attorney or obtains a court-appointed lawyer, that legal advocate “handles” the waiver of arraignment without the accused citizen needing to be present.

However, the arraignment date is important for three other reasons. First, if you need a public defender, this is the time to apply for one, if not done earlier.

Second, the date of arraignment is significant because your DUI defense attorney needs to file any other motions in your case (e.g., motion to suppress the breath test or field sobriety tests, a motion in limine, motion to quash a flawed accusation or indictment), with 10 days after the date of arraignment. Ten days after arraignment is the rule unless an extension of time to extend that date is sought by and granted to the DUI defense attorney.

Third, since about half of all initial court appearances start in a non-jury court. This includes municipal court, probate court, or recorder’s court. So, the arraignment at these inferior courts may be just the first of two arraignments. If bound over to a court with jury trial jurisdiction, (State Court or Superior Court) then a second arraignment may be required.

After Police Officer DUI Arrests Last Night, When Do I Need a DWI Lawyer?

As stated above, in many recent DUI arrests, your DUI lawyer may be able to waive your appearance for arraignment. This may be helpful if you would need to take time off work or if you are trying to keep a low profile – either due to the risk of losing your job, bad publicity, or any other reason. 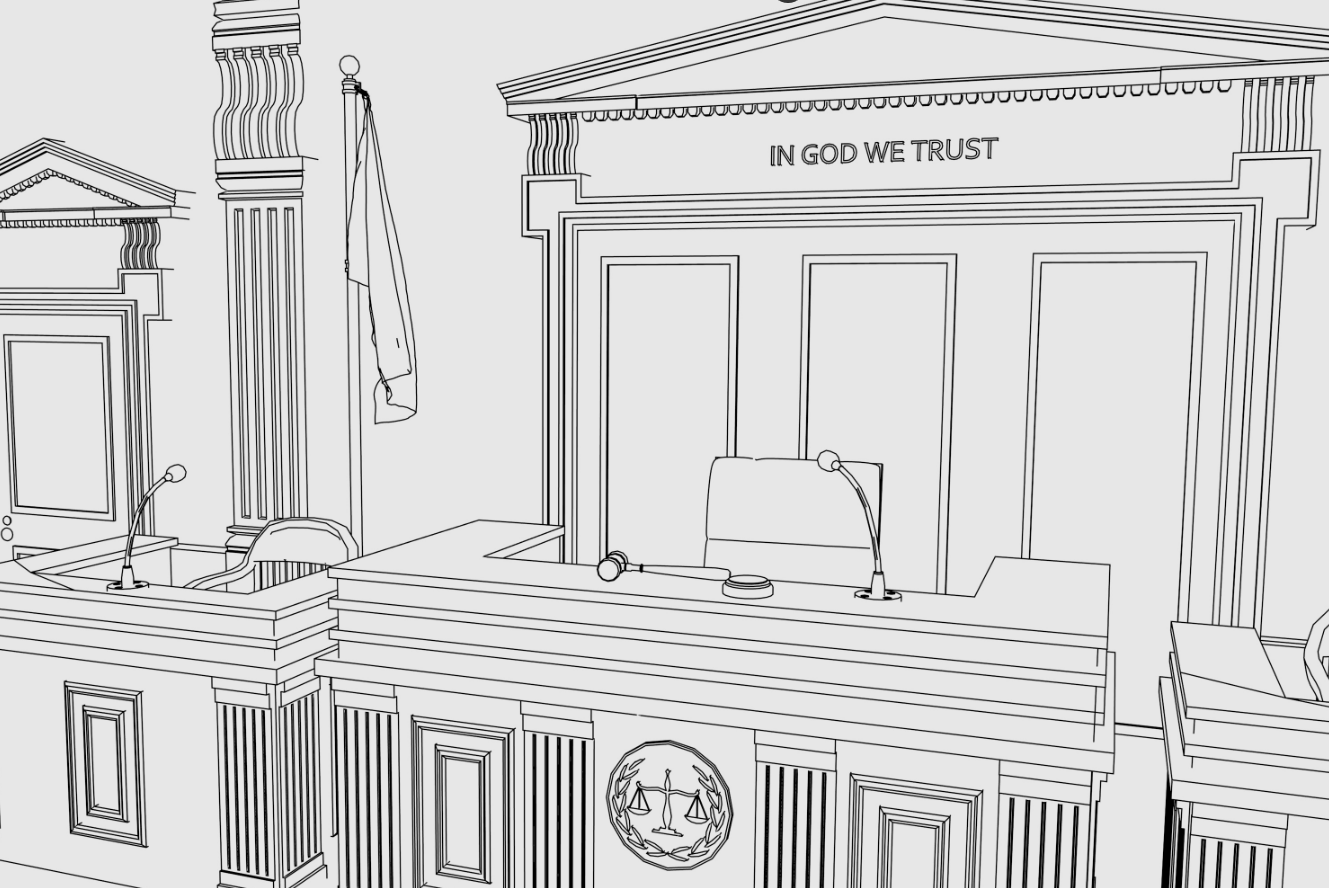 Our attorneys for DUI defense offer a FREE lawyer consultation. We ask that potential clients please complete all required background information on the arrest, implied consent testing and administrative license suspension form, and advise us of any prior criminal records.

Your drunk driving lawyer will be able to enter a not guilty plea for you. Next, he or she will file (upon the prosecutor) several targeted, written motions and demands for discovery (this means asking for the Prosecutor to disclose all witnesses, written and video evidence). This filing will require the prosecutor to turn over every piece of evidence the State has against you.

If you have been charged with DUI-DWI, call today to our law office to speak to a knowledgeable DUI-DWI defense lawyer for your court location. Submit your case details, call 1-844-TEAM-DUI (1-844-832-6384) or contact us for referral to a nearby Georgia DUI lawyer.